Ethiopian Jews celebrated on Wednesday one of their most-significant holidays, the festival of Sigd. A decade ago, Sigd was recognized as a state holiday in Israel, where most Ethiopian Jews now live.

In a message published on the eve of Sigd, Israeli Prime Minister Benjamin Netanyahu said the holiday “expresses the covenant of the Ethiopian Jewish community with our freedom, our Torah and our land, and especially with Jerusalem.”

“I salute your great devotion to maintaining Jewish identity in exile over so many generations,” Netanyahu told Ethiopian Jews.

The Israeli prime minister noted that Sigd had become “part of our common national heritage.”

Watch a video published by the IDF to mark Sigd below:

For thousands of years, Ethiopian Jews dreamed about celebrating Sigd in Jerusalem.

Finally their dreams have come true. 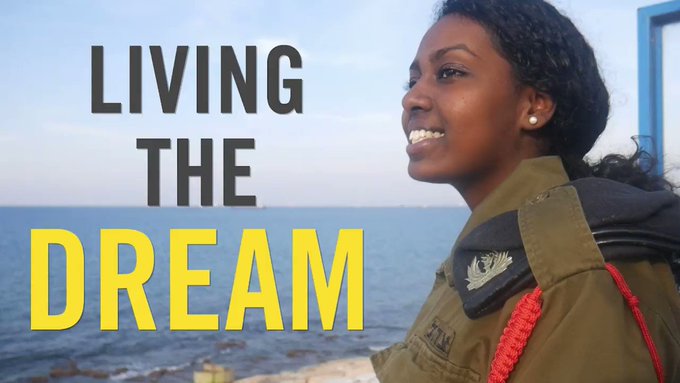 The Swift Chase of Fenqil (Abo Shemanes) Cheetahs and Terminal Extinction of the TPLF Dinosaurs in Ethiopia!